The New Arab Man: Emergent Masculinities, Technologies, and Islam in the Middle East 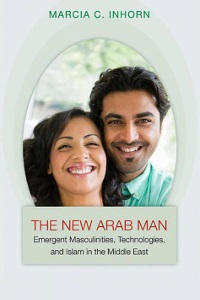 Middle Eastern Muslim men have been widely vilified as terrorists, religious zealots, and brutal oppressors of women. The New Arab Man challenges these stereotypes with the stories of ordinary Middle Eastern men as they struggle to overcome infertility and childlessness through assisted reproduction. Drawing on two decades of ethnographic research across the Middle East with hundreds of men from a variety of social and religious backgrounds, Marcia Inhorn shows how the new Arab man is self-consciously rethinking the patriarchal masculinity of his forefathers and unseating received wisdoms. This is especially true in childless Middle Eastern marriages where, contrary to popular belief, infertility is more common among men than women. Inhorn captures the marital, moral, and material commitments of couples undergoing assisted reproduction, revealing how new technologies are transforming their lives and religious sensibilities. And she looks at the changing manhood of husbands who undertake transnational egg quests–set against the backdrop of war and economic uncertainty–out of devotion to the infertile wives they love. Trenchant and emotionally gripping, The New Arab Man traces the emergence of new masculinities in the Middle East in the era of biotechnology. 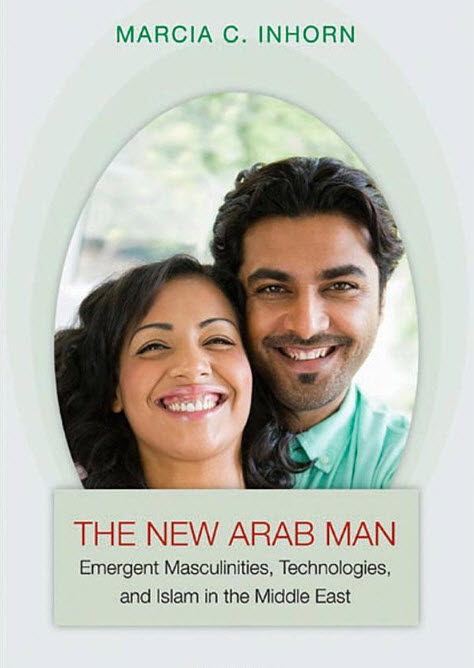