Waithood: Gender, Education, and Global Delays in Marriage and Childbearing 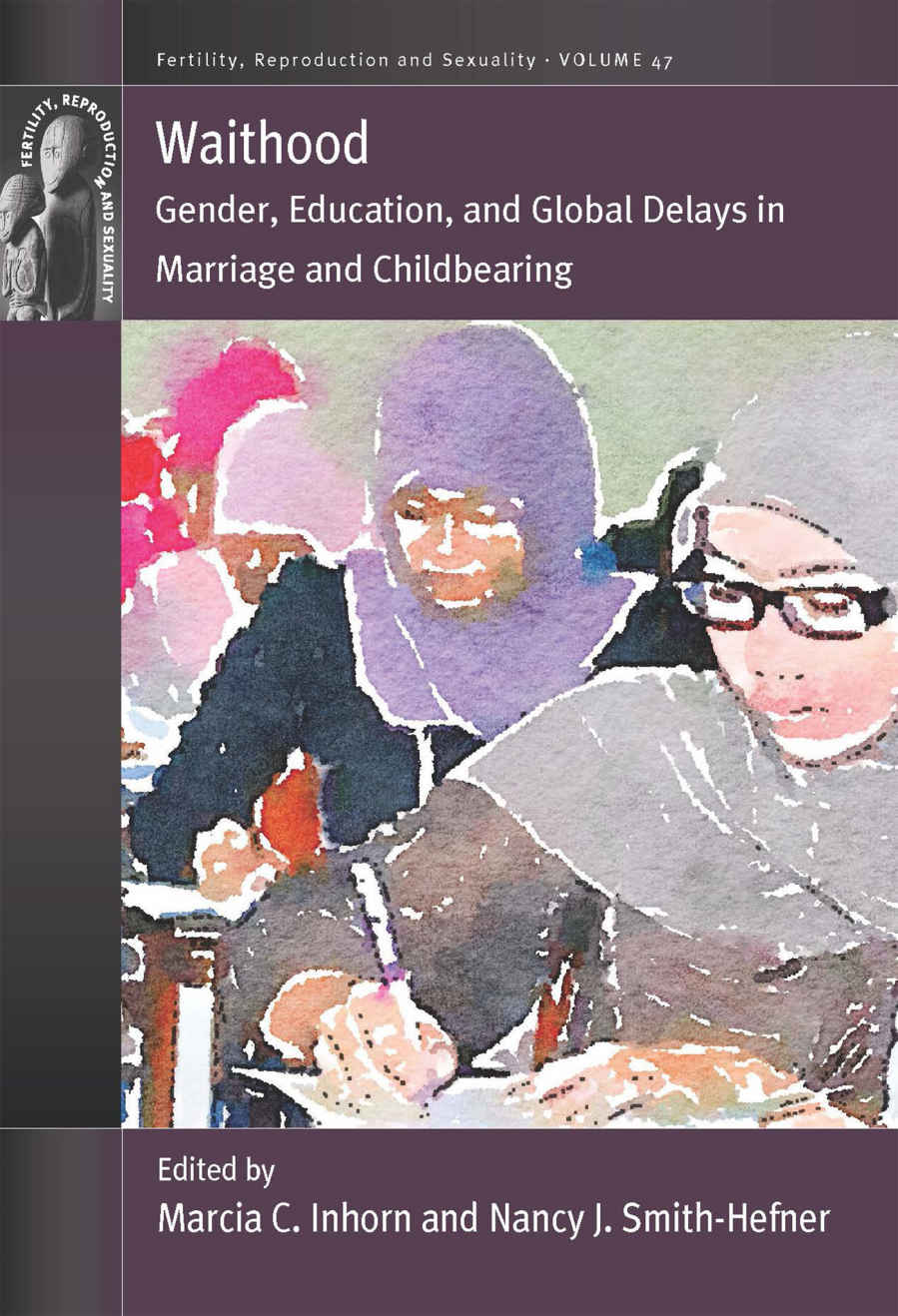 The concept of “Waithood” was developed by political scientist Diane Singerman to describe the expanding period of time between adolescence and full adulthood as young people wait to secure steady employment and marry. The contributors to this volume employ the waithood concept as a frame for richly detailed ethnographic studies of “youth in waiting” from a variety of world areas, including the Middle East Africa, Asia, Europe, Latin America and the U.S, revealing that whether voluntary or involuntary, the phenomenon of youth waithood necessitates a recognition of new gender and family roles.

Part I: Waithood, Statehood, and the Struggle for Dignity

Chapter 1. Youth, Economics, and the Politics of Waithood: The Struggle for Dignity in the Middle East and North Africa
Diane Singerman

Part II: Gender, Education, and the Aspiration for Autonomy

Part III: Delayed Marriage and the Meanings of Singlehood

Part IV: Delayed Childbearing and the Quest for Motherhood

Chapter 13. Blamed for Delay: French Norms and Practices of ART in the Context of Increasing Age-Related Female Infertility
Manon Vialle

“This is a beautifully organized and very well edited volume… The chapters are rich both ethnographically and theoretically and as a whole this volume makes several unique and distinctive contributions to an interdisciplinary academic literature on kinship and reproduction”. • Lisa L. Wynn, President, Australian Anthropological Society