Extensive social science research, particularly by anthropologists, has explored women’s reproductive lives, their use of reproductive technologies, and their experiences as mothers and nurturers of children. Meanwhile, few if any volumes have explored men’s reproductive concerns or contributions to women’s reproductive health: Men are clearly viewed as the second sexA in reproduction. This volume argues that the marginalization of men is an oversight of considerable proportions. It sheds new light on male reproduction from a cross-cultural, global perspective, focusing not only upon men in Europe and America but also those in the Middle East, Asia, and Latin America. Both heterosexual and homosexual, married and unmarried men are featured in this volume, which assesses concerns ranging from masculinity and sexuality to childbirth and fatherhood. 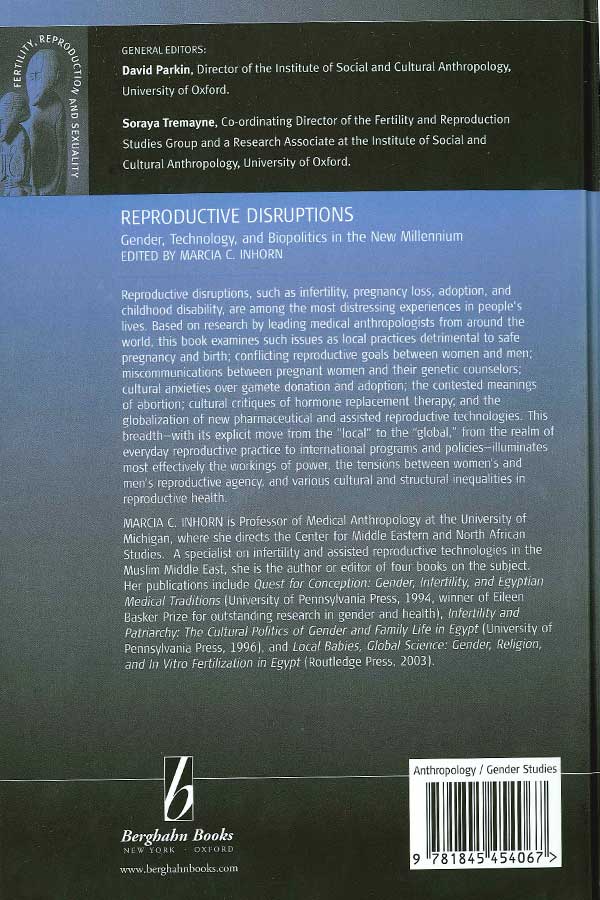